Establishment of Anti-Corruption And Transparency Unit (ACTU) In SEDI Enugu 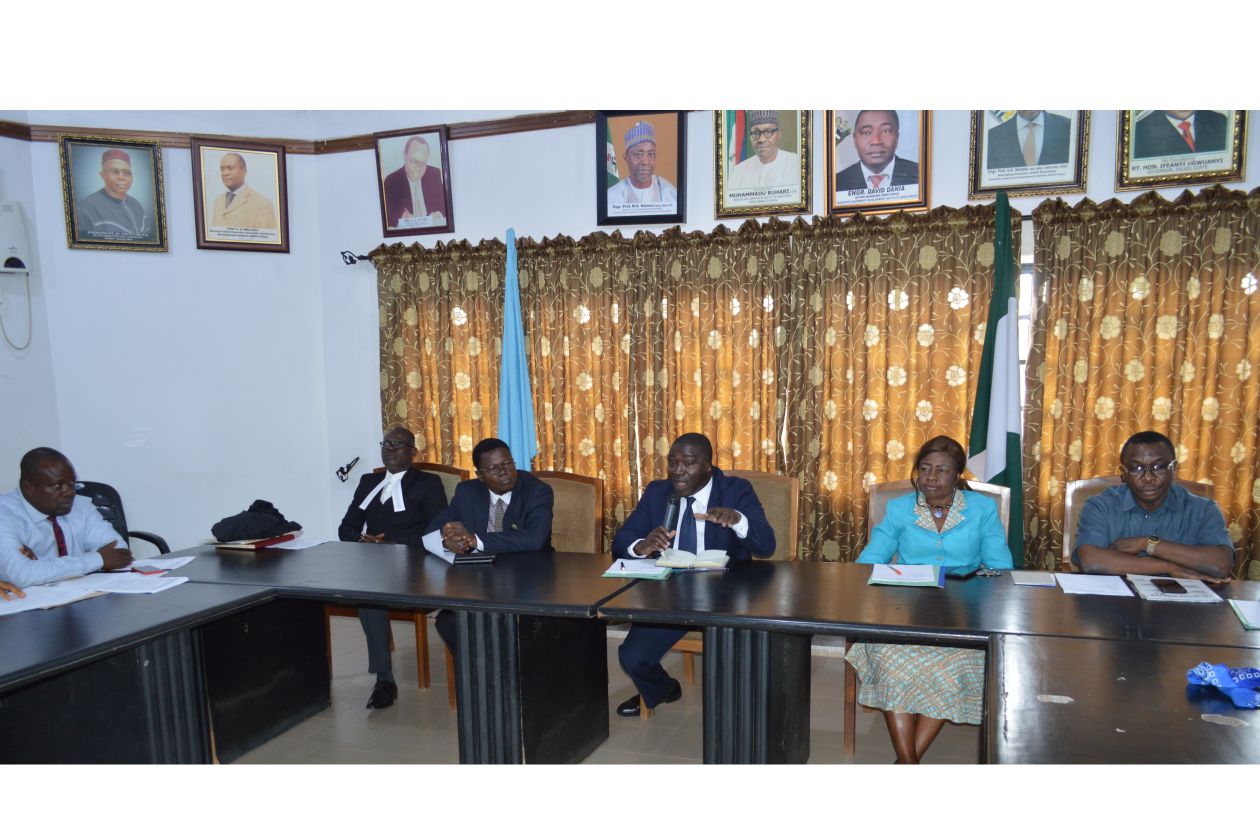 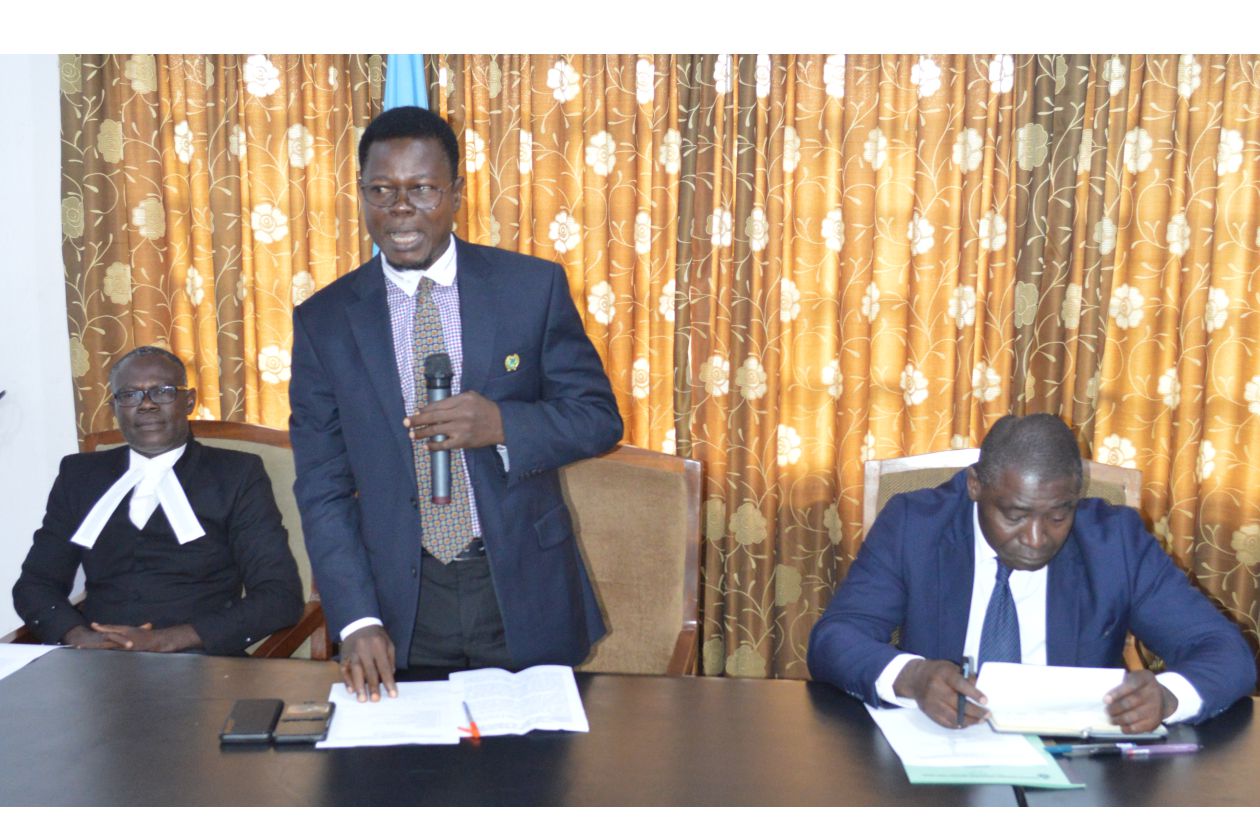 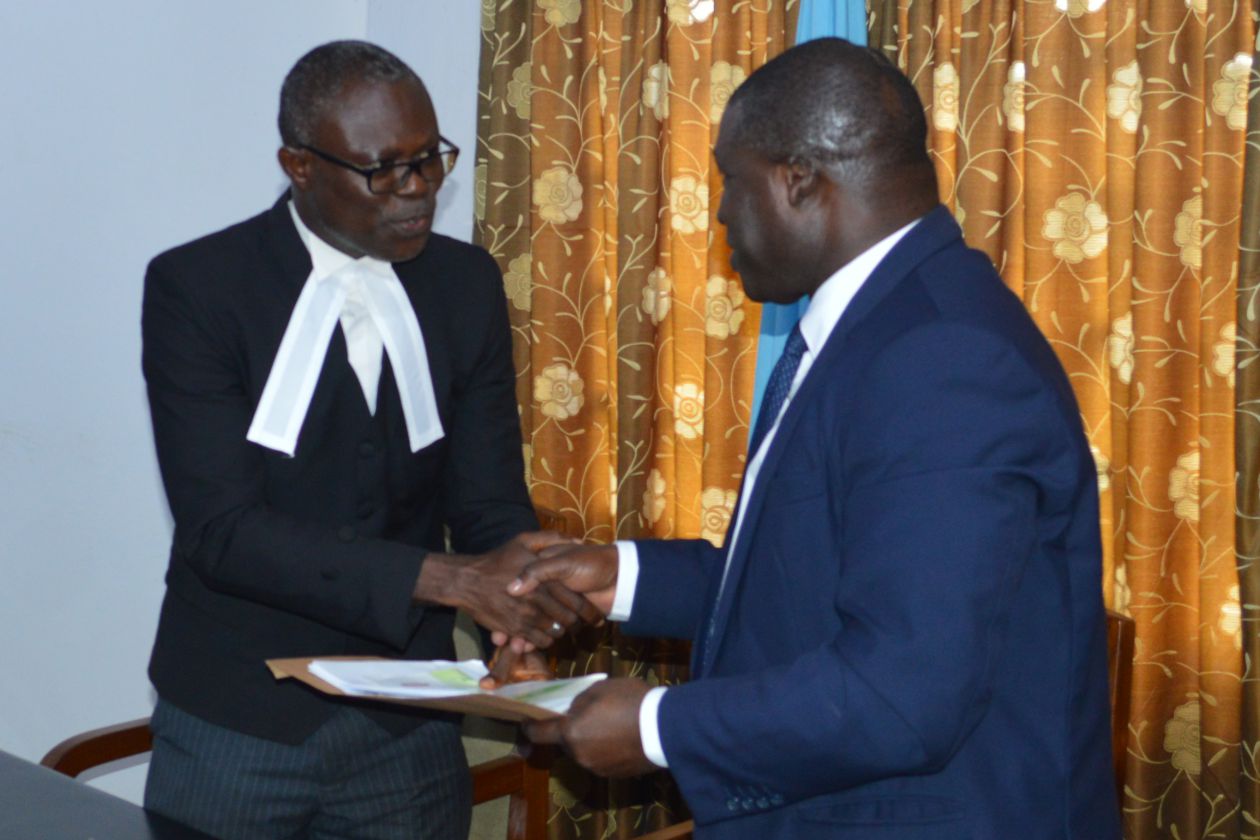 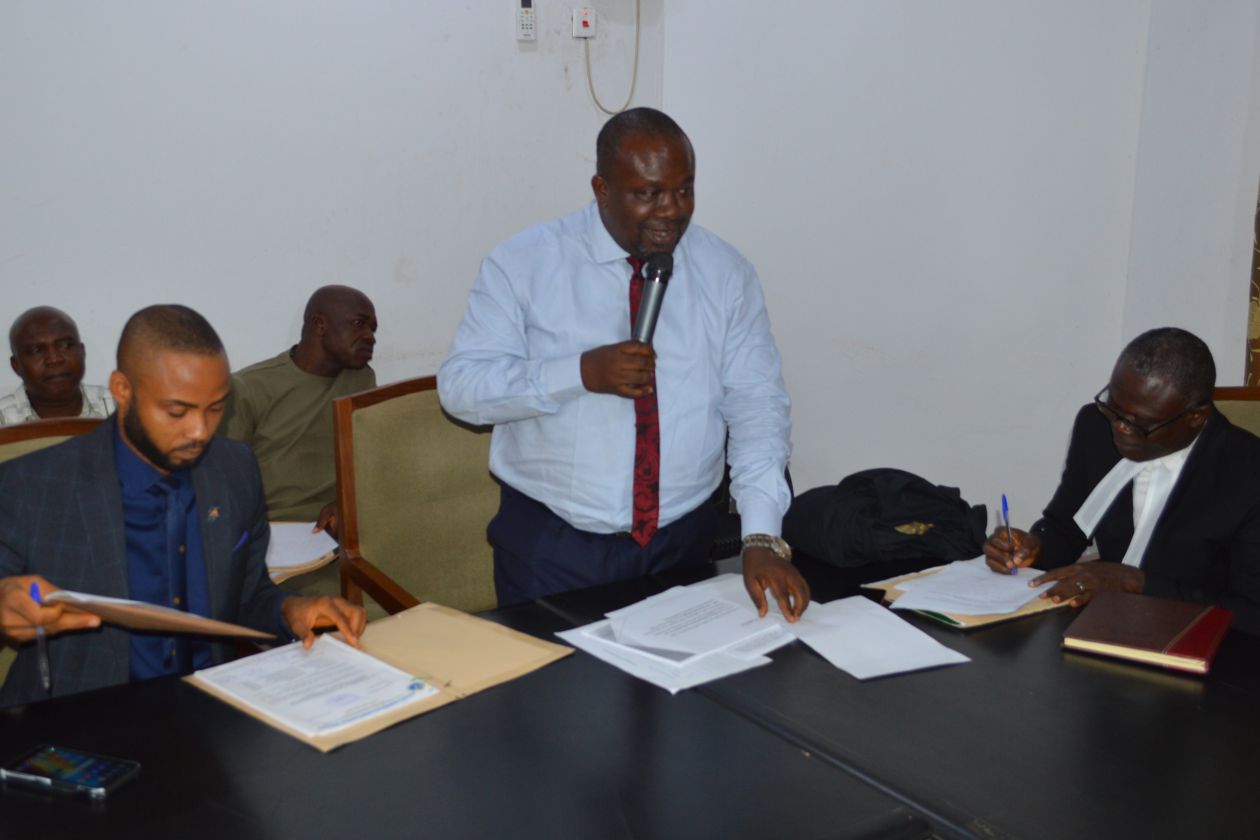 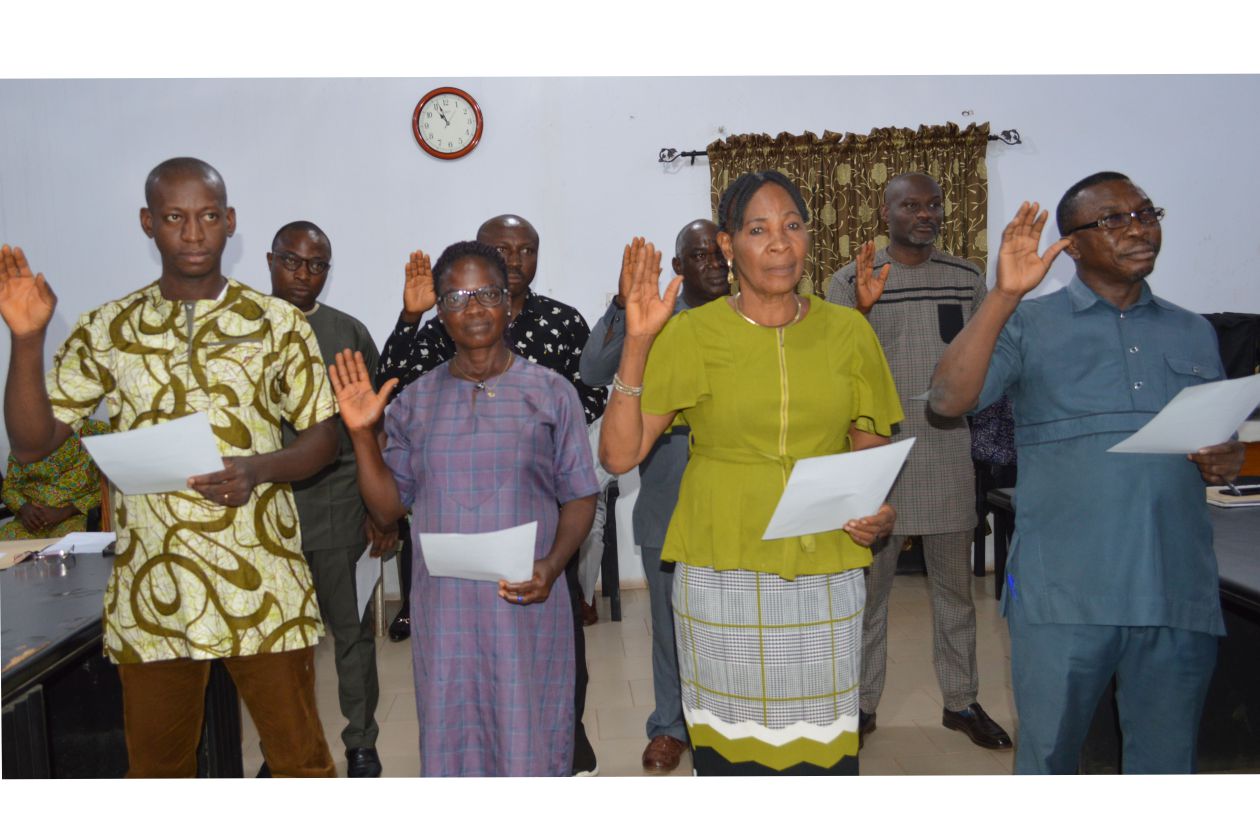 Oath of allegiance by the ACTU members 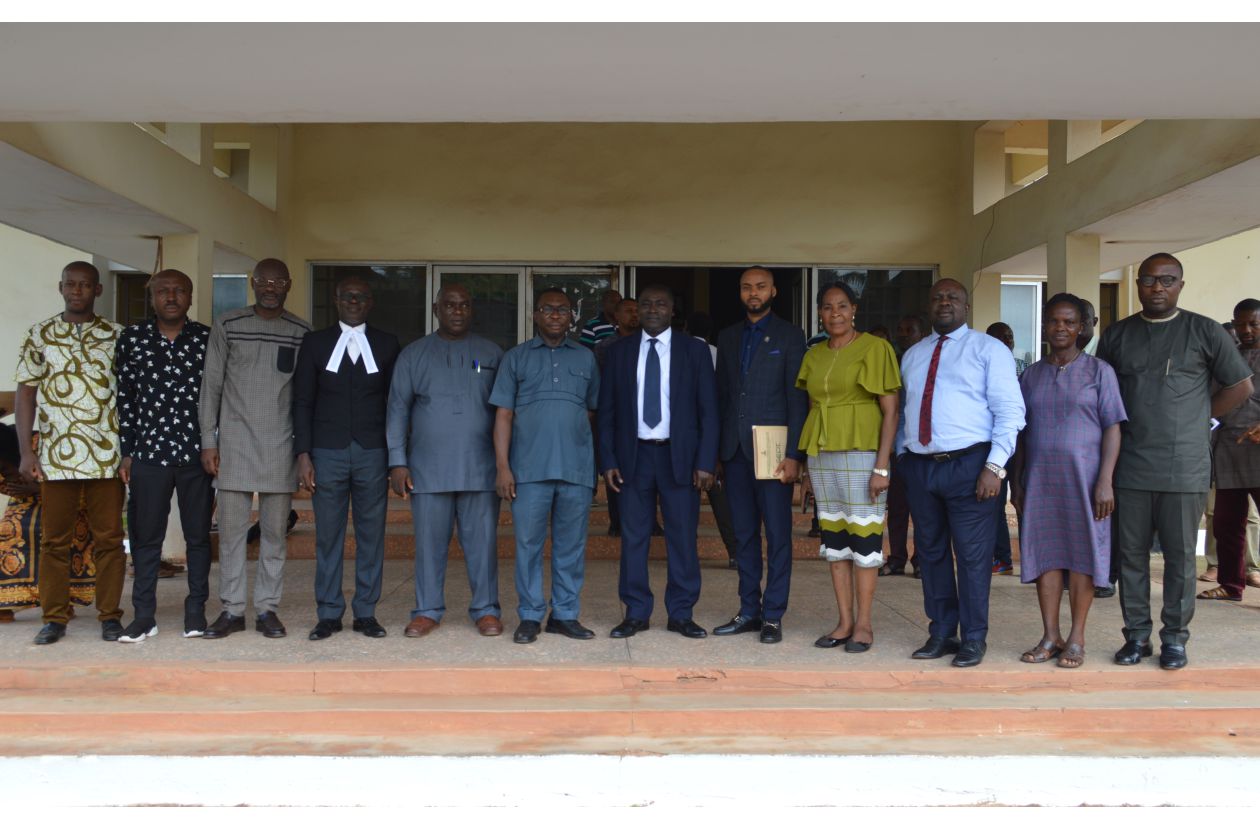 Group photograph of the ICPC team, SEDI Management team and the ACTU members

The Independent Corrupt Practices and other related offences Commission (ICPC) established the Anti-Corruption and Transparency Unit (ACTU) in SEDI Enugu on Wednesday the 22nd of June 2022. The event took place at the conference hall and had in attendance the Chairman of ICPC, who was represented by the Enugu State Resident Anti-Corruption Commissioner Mr. Kennedy Ebhotemen and ACTU inauguration team, The Acting Managing Director /Chief Executive Engr. David Dania, The Management team and some senior members of staff. The event started with a remark from the Ag MD/CE of SEDI Enugu, stating the importance of such occasion and that it's apt at a time like this to constitute ACTU in our dear institute in-line with Federal Government directives. The ICPC Commissioner Enugu State, read the speech of the Chairman, which state that ACTU was created in collaboration with the Office of the Head of Civil Service of the Federation to serve as an in-house check mechanism within Ministries, Departments and Agencies (MDAs) that would help enthrone transparency, accountability and good ethical practices in the public service.

The Resident Anti-Corruption Commissioner (RACC) Mr. Kennedy Ebhotumen charged the management to ensure that ACTU members were fully supported to carry out their assigned duties, stressing that all members of staff were also required to cooperate with the unit to achieve a corrupt-free institution

He congratulated the ACTU Members and appealed to them to be of good character and not to use their new position to victimize anybody but to work with utmost integrity to uplift the institute.

The occasion also witnessed the presentation of papers by an officer from the ICPC, Assistant Commissioner, Mr. Ikeoha Chukwuma who spoke on conduct of system study and reviews. He also lectured the participants on the ACTU Standing Order.